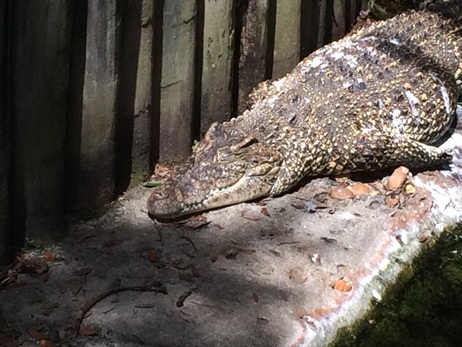 Order:Crocodylia Family:Crocodilidae
Found only on the island of Cuba the Cuban Crocodile has a very restricted range. Its is now extinct from the surrounding islands it once inhabited. It is now restricted to the 1 million acre Zapata Swamp.
Like other crocodiles this species is an ambush predator waiting almost completely submerged then striking quickly when prey comes within reach.Although the Cuban crocodile also feeds on birds and mammals it possesses broad rear teeth adapted to break the tough shells of turtles. 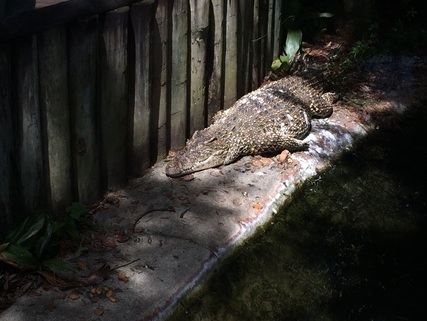